A very Happy Karva Chauth to Everyone.

I wish your bond with your soul mate be always like that of Lord Shiva and Maa Parvati. 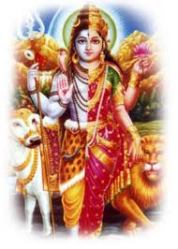 On this beautiful day that celebrates vows of togetherness, love and prayers for long life and good health of the spouse, i pray that this bond goes on forever and for agle saat janam tak.

Here’s what happens on Karva chauth , we keep the fast all day and break it only after seeing the moon through a sieve and then our husband through that sieve  after which the hubby ends the wife’s day long fast by offering her water and sweets. Women apply menhndi on their hands and feet and do all the saaj shringar like i have applied mehndi today on my OWN for simple budget reasons, and would wear my wedding lehnga as 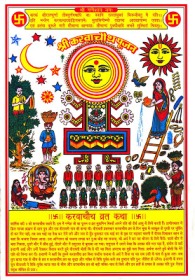 its my first karva chauth after marriage so typically ill be dressed and decked up like a bride today as well. Wow.

In the afternoon i will do the puja with karva filled with water and some rice ( earthern small pot that has a little opening which is closed by cotton ) and another pot of metal filled with water (pital ka lota) as i live alone so ill move the two of them side by side in circular direction without touching their surface. over that ill keep some rice , wheat and sweets, and also stick the calender of karva chauth katha where the vrat katha is written and decorate it with garlands and do the tilak and puja of karva by decorating it with red thread and red vermilion with a swastik. Ill put a bright saree and suhaag samgri along with it as the daughter in law offers some presents and sweets for their mother in law on the occasion of karva chauth. I will preserve them for her till the time i meet her , the puja thali is decorated with diya , roli, chawal, haldi, heena, some makeup, bangles, and everything .

After the puja i will prepare some dishes like alu gobi , halwa, puri, raita, dal, chawal for the evening , though these dishes are prepared by mother in law ,as am living alone ill prepare them myself and will wait for my husband to return from work then after the moonrise i will do the puja again and put tilak on my husbands forehead and see him through the seive in which i will keep a lit diya, after that i will offer the karva water to the moon and pray for my hubbys good health and long life. then i will touch his feet and seek his blessings and end my fast by eating sweets and water from his hands. 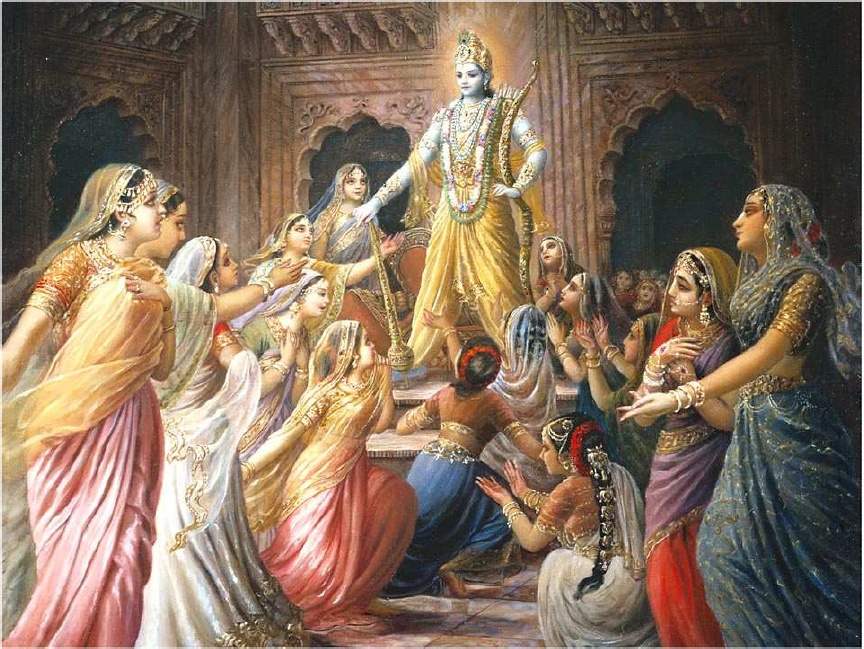 I hope that am not caught or tried because of the topic am going to write about now.  As it may sound extreme deviation from the norms that our society has been following since ages. Though i love to talk all sweet and nice  as its easily approved and acceptable to everyone.

It is all because we actually see a reflection in others and that is like a mirror in which we see ourselves, the things we want to deliberately see comforting our own scheme of thoughts and perception we have about us and others and what we are , reflects in the others we see because we want to see that . Its about the thoughts, our understanding the way we think about others tantamount to what we are precisely, what kind of human being we are in real.

Because we are made up of our own beliefs  moral, traditions, norms, values, hopes and desires we want to see in the world that comforts all these , and the things that are beyond our understanding and do not fall anywhere in line with the above is bound to be rejected or abhorred.

Why is it so difficult to understand and accept certain things beyond our understanding is difficult to know exactly , it may be due to conditioning that we are not keen to learn anymore anything that is new and breaks our routine thoughts.  we do not wish to go beyond  we feel comfortably in our zone , approved and accepted the way society wants exactly.

But we fail as this society stops us from attaining the new, exploring other avenues, innovating something new , going for  the truth . It wants us to cling to it and we wish to do the same out of security and belonging.

And those who break free of the said norms , are despised and never thought or taught about, for generations unless there are some really great minds who work hard to understand them and discover their intelligence and extra-ordinariness. They are not captive to the society nor their stereotypical notions.

Now having said all that, i wish to ponder over, this feeling called Love which is beautiful and a great thing to do in life.

What is love actually, it is a feeling where a man and woman fall for each other and keep on insisting and practicing this confinement to each other where, confinement equals commitment that too forever, which keeps it functioning, well this is love today actually and no doubt it will run for many eons, and i hold nothing against this.I believe that love can happen all the more , many times and again its not even sex as we may criticize a man or woman for loving more that one person , and label him/her with different names.

Love is the most difficult task indeed and holding it to one is even more difficult because it changes from love to possessiveness and goes beyond that  where we keep looking to confine that one person who should be meant for us all our lives, that becomes a negative side of love which we have since long time because it restricts, upholds and creates dangerous feelings within us where we time and again wish to break free, and look for other , because we have a choice to do so having options available, that makes the situation all the more bad.

Love cannot be confined rather it can be spread and left free to blossom to as many as possible. It is no more difficult thing to do, love is best understood if it holds no feelings like possession and monopoly over a single person. It has enough potential to accommodate as many as one can love without any difficulty like a mother never differentiate s or bias her love for her children, similarly a man or a woman can go beyond traditional existing love and can hold pure love feelings for others as well.

We have many examples in our history where polygamy and polyandry was practiced and love was encouraged and was considered pious as in today and such men and women were even prayed and were of high virtue and morals.For instance Draupadi who loved all her 5 husbands the pandav’s equally and she holds the dignity and respect since ages, but we find some elements of prostitution too when we recollect about her, being wife to 5 men and how she was able to equally love all of them and never made her love fall short or more for any of them. Even Krishna had so many wives and he was equally present for all of them and they could feel his love without bias . 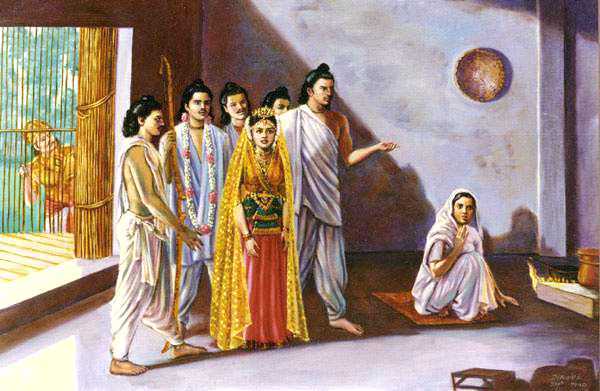 Draupadi with Pandavas and their mother

Similarly in some societies / religions that have different situation than ours, polygamy or polyandry became necessary and moral due to war and conflicts where there are less men and more woman and even where male and female sex ratio are different woman are few and there are more men and for those men and women who are divorced, separated, widows or left out, in such circumstances it becomes necessary and if had not been like that, then many would have been forced to live a loveless life who then may resort to  prostitution or victimizing others for their needs, which again stands highly immoral as per society.

But i think,even the prostitutes hold a good place in my thoughts, as those men and woman save , defend and protect us from the evils that could happen to kids, women, men , old and young. They hold more dignity and respect, in my view, they are like the soldiers who fight everyday to protect us.

Even today it exists where i saw a discovery channel documentary showing a woman living with two men under the same roof and all the three of them enjoyed a life full of love and respect , the men equally loved the woman and the woman loved them both. i was amazed to see the comfort level, the love they had for each other, and was laughing when my mom said “this is heights of immorality, and it happens in times today only not earlier “.

Anyhow i was glad to see that and thought that how heavenly it could be to get love from as many people as you can in this one life, its not sex again , but a pure love that can or cannot include sex, but it just makes you feel good and the same feeling for others who are in love completely  Its not supposed to be selfish rather a selfless and unconditional tribute to life of divinity and richness.